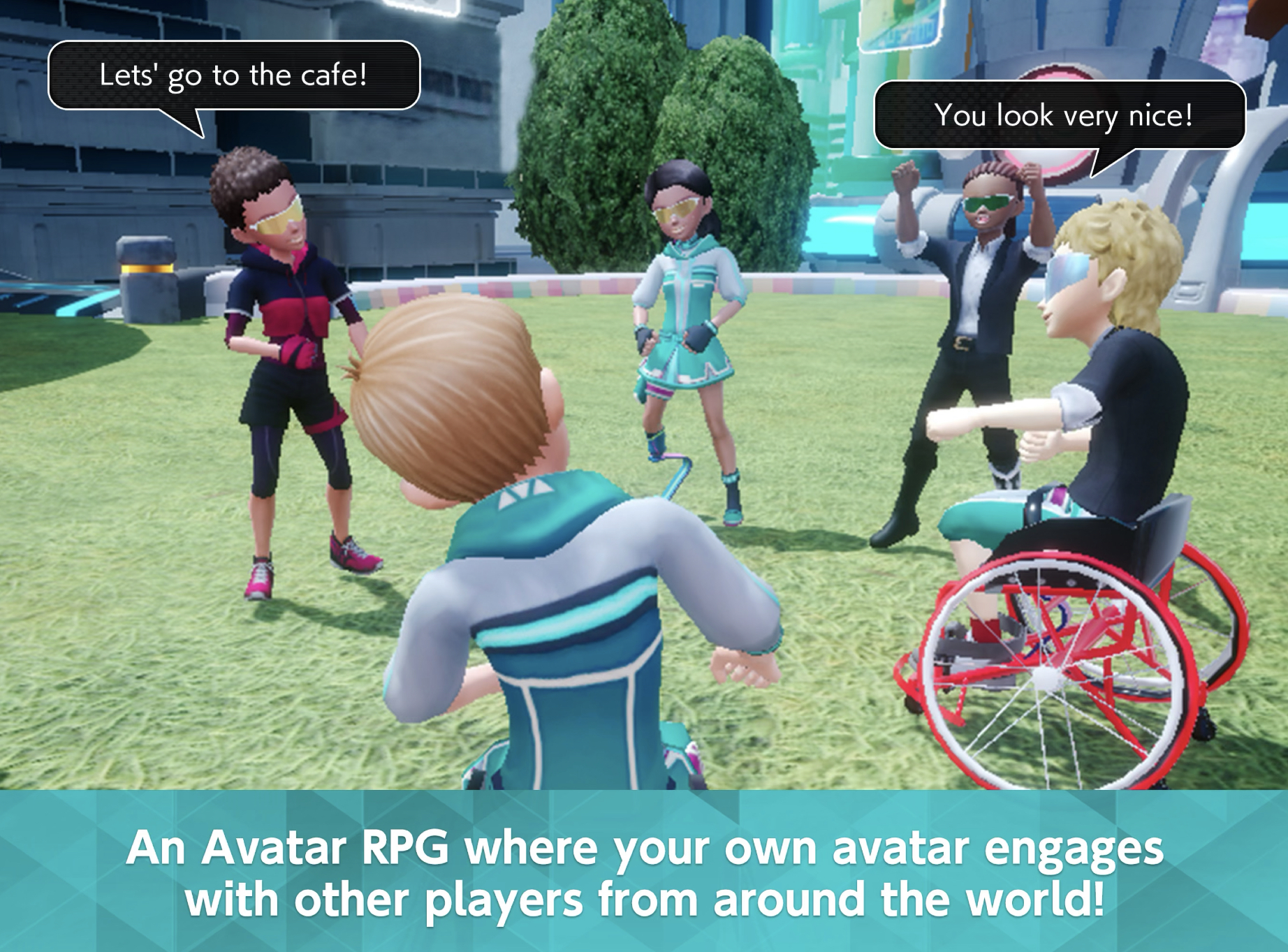 The first official Paralympic video game ‘The Pegasus Dream Tour’ has been launched and is now available worldwide for download on App Store and Play Store.

‘‘The Pegasus Dream Tour’ is an avatar role-playing game. It places players into a virtual Paralympic Games held in a fantasy, futuristic, inclusive and diverse metropolis known as Pegasus City. Its deputy mayor is none other than Doraemon, one of Japan’s most iconic characters.

The development of ‘The Pegasus Dream Tour’ video game is part of the International Paralympic Committee’s (IPC) efforts to bring Para sports to a new and young audience. At the same time, it aims to highlight the benefits of video games to inspire positive change and tackle social issues. It has already seen real-world athletes, artists and influencers come together to raise awareness about the Paralympics.

IPC Chief Brand & Communications Officer Craig Spence said: “The launch of Pegasus Dream Tour is a wonderful opportunity to connect with and further promote Para sports across new and younger audiences in an innovative and fun way.

“Pegasus Dream Tour will bring together gaming and sport enthusiasts from all around the globe, who will have the opportunity to enjoy a Paralympic experience from the comfort of their homes not as mere spectators but as participants as well.”

Ryoji Yamada, Executive Director of Corporate Communications Division, Bridgestone Cooperation, added: “We believe strongly in the Paralympic Movement’s mission to create a more inclusive world through sport, and we hope this project will help a new generation of fans engage with the Paralympic Games and support the inspiring Paralympic athletes who are chasing their dreams.”

Players can participate in boccia, football 5-a-side, athletics and wheelchair basketball online tournaments and interact with other players as they take part in this immersive Paralympic experience not only as spectators, but as actual participants.

Players are also encouraged to communicate and collaborate with each another in order to tackle various issues and help Pegasus City evolve and build a better future together.

Japanese sporting legend and two-time figure skating Olympic champion Yuzuru Hanyu has been named as one of the video game’s ambassadors.

“I am honoured to have been appointed as the ambassador for The Pegasus Dream Tour. As someone who enjoys games and an athlete as well, I look forward to this wonderful opportunity to experience the excitement of the Paralympics through gaming. I will also be appearing as a character in the game, and I hope to meet you in Pegasus City!”

Pegasus City was created by a team of up-and-coming female creative artists whose goal is to create a space where the individuality of each person is fully respected and where everyone can lead positive lives.